We were contacted by The Waterloo Bowling Club to give the existing site a refresh. We produced a 1 page website & included an events calendar to display their upcoming events.

After much deliberation, the committee decided it was time to bring the Waterloo Bowling Club, Huddersfield, into the 21st century with a website. Previously they had just had the odd bit of advertising on a local website, but they decided it was time to have their own to list their events & showcase their magnificent  bowling green. 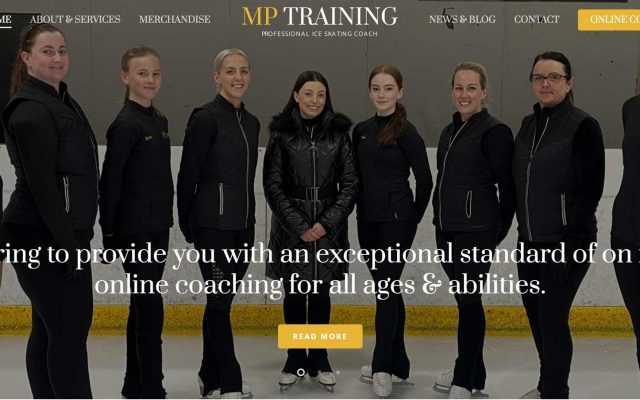 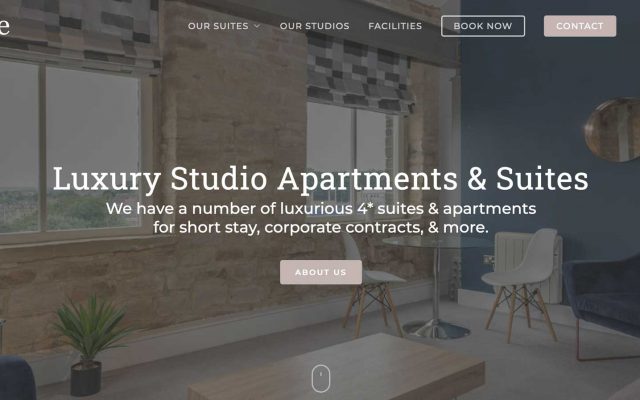 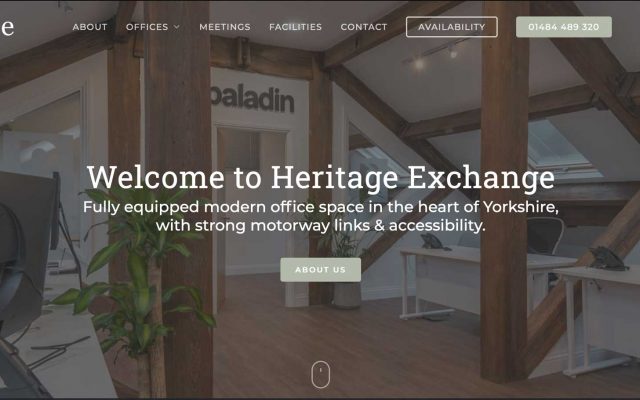 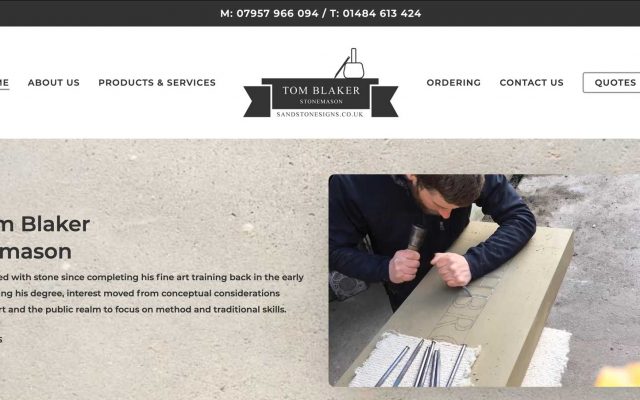 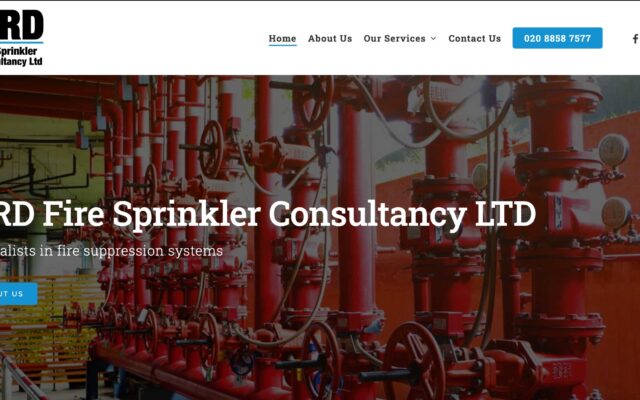 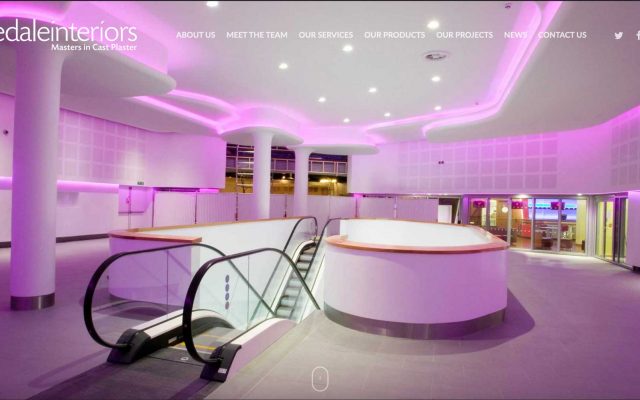 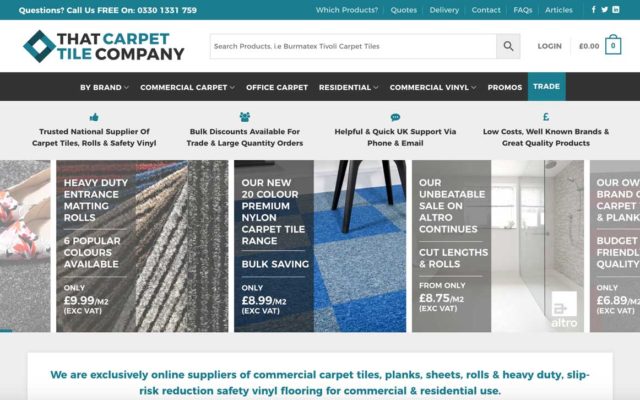 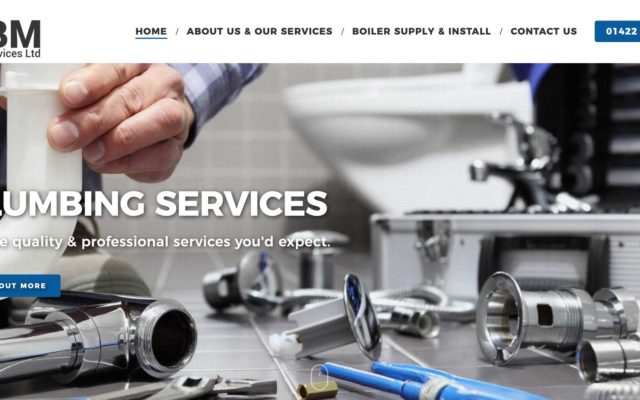